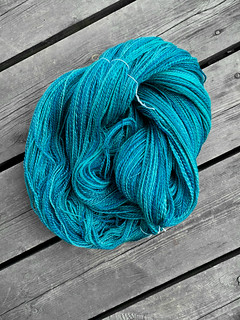 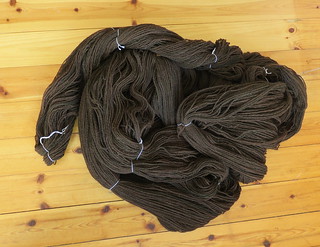 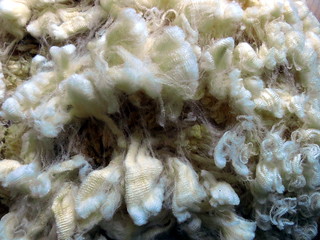 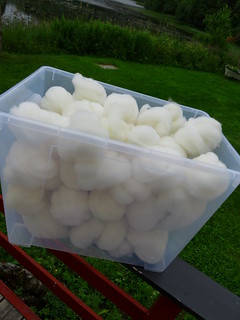 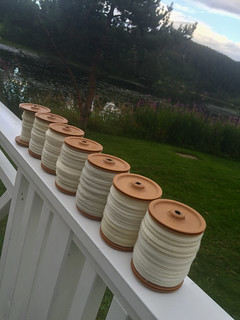 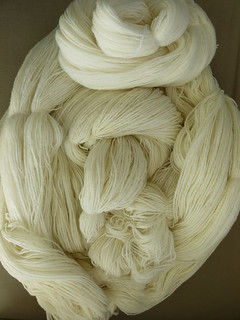 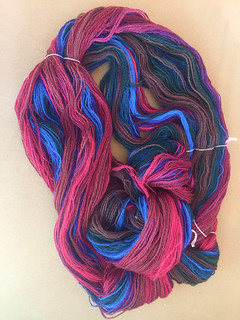 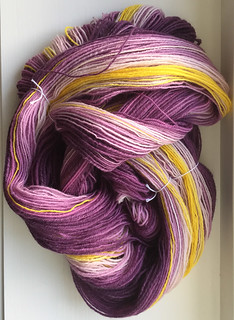 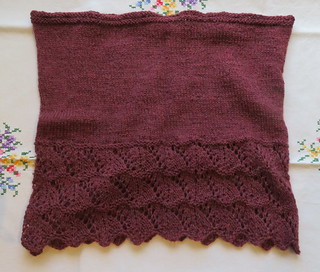 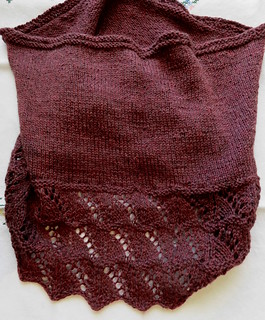 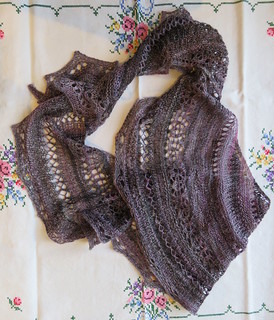 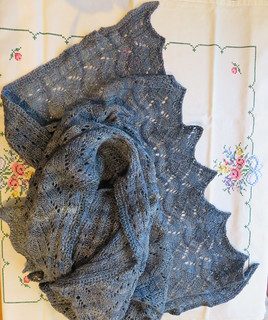 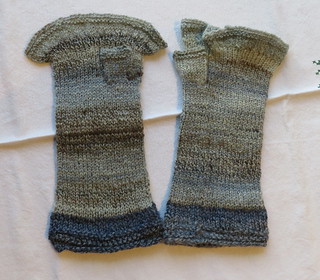 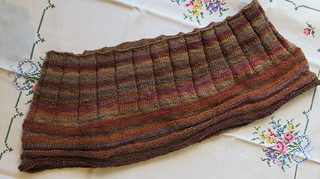 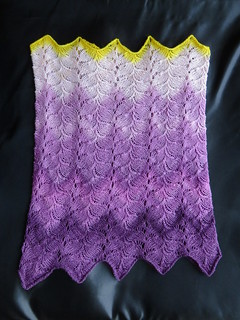 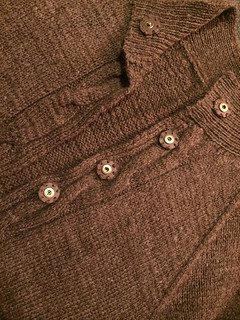 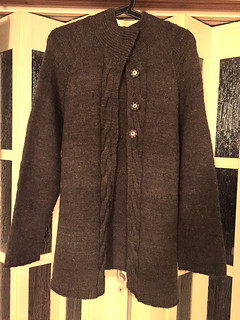 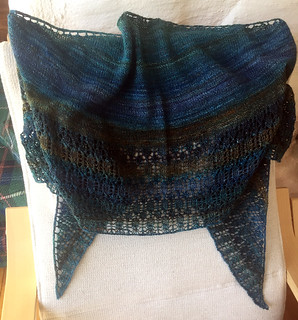 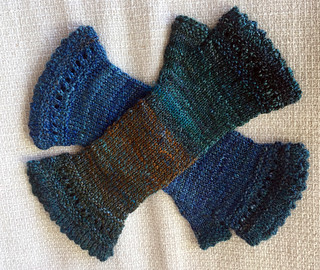 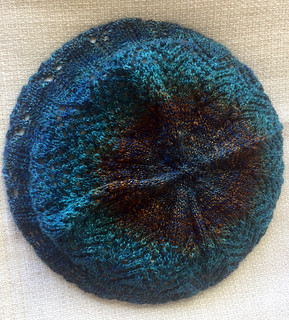 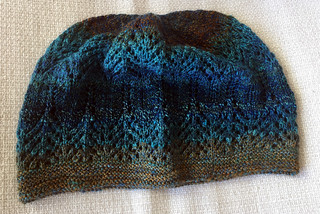 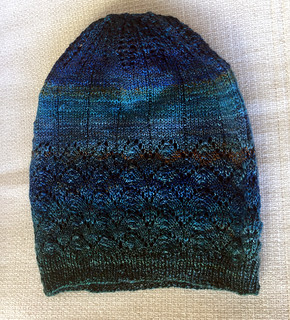 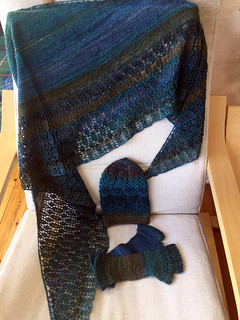 One thought on “Spinning and Knitting 2016 to now”