Definition: Perfectly good chewable sticks your designated human will perversely insist on throwing into a metal box which will then eat them.

Clarification: All pieces of wood are yours, of course.  Do not try to reinforce this concept with your human; it is a waste of time.  She will simply look at you, raise an eyebrow, calmly say some nonsense about all sticks in this house being hers, and laugh in a disturbing cackle.  She is human and cannot be expected to understand the nuances of the relationships between dogs and sticks.  Besides, she is the source of all food and treats (treats!), throws the ball (treats!), takes you for walks (treats!), and otherwise entertains you (treats!).  She should be forgiven her ignorance.

Prescribed response: Bark at the metal box while the bright light is going. It won’t respond, but it will then know of your displeasure.

Warning: Don’t touch the box when it is bright and warm. It bites.  Wait until it is asleep and cold.

Puppies have bizarre energy.  Like the Energizer Bunny on hopped up liver treats.  It comes in spurts, though, which is a good thing or else we’d never survive them.  But they are entertained by surprising things.  Everyone knows that if you give a child a large toy, the box is liable to be just as fascinating as the gift.  Sometimes pups aren’t much different.  (Click the image for the video… and remember to turn on the sound.) 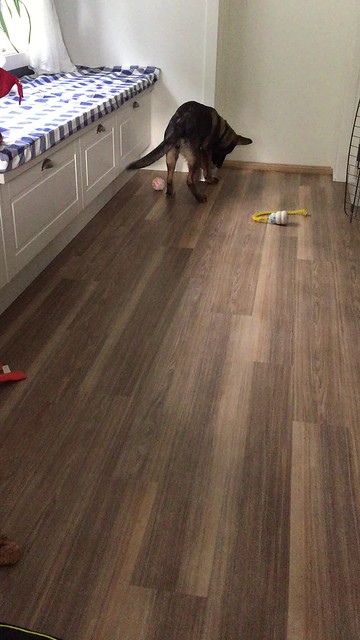 The game got more energetic after I shut off the video and had to take away the bowl to keep her from turning into the equivalent of a 2-year-old on both a caffeine and sugar high. 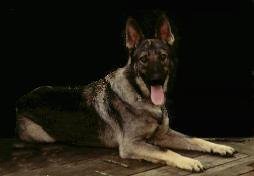 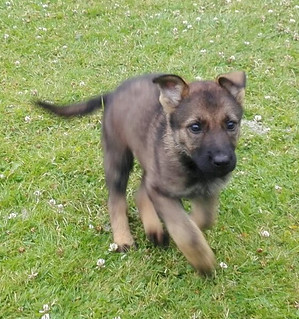 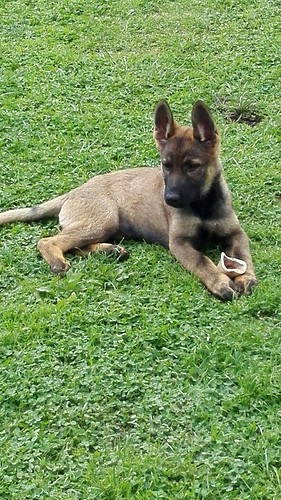 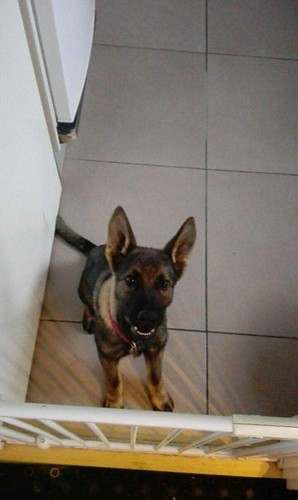 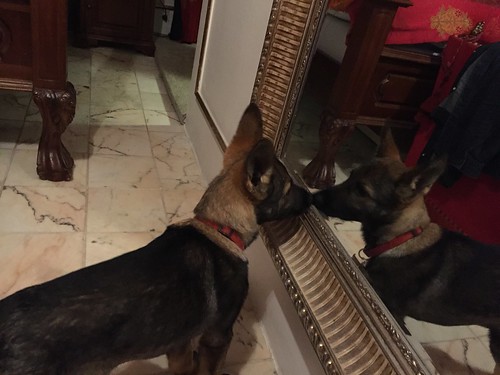 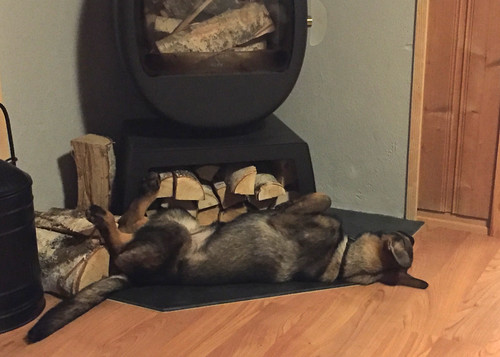 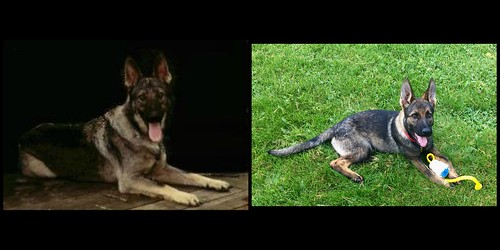